Working for Optical Express in Exeter 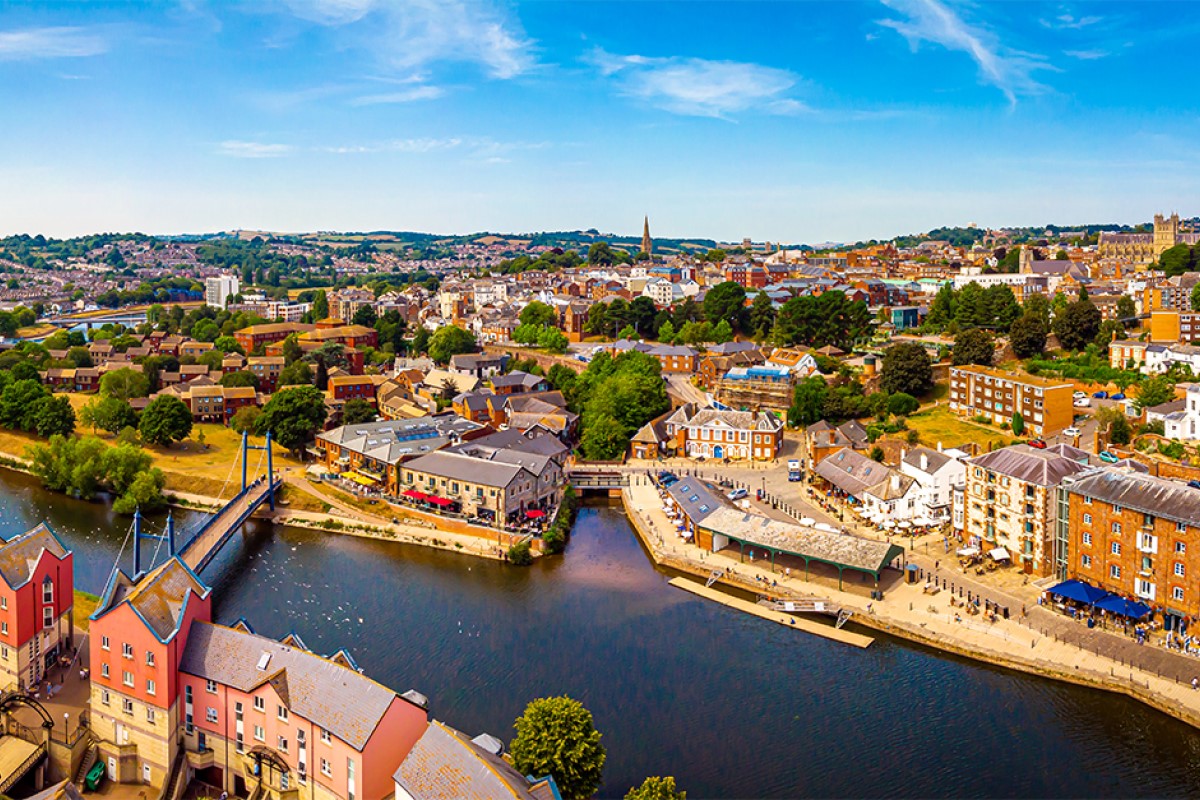 A hidden gem, Exeter is one of the liveliest, historic and charming cities in England. Dating all the way back to the 50th century, its historic city centre is bursting with heritage and offers a variety of stunning visitor attractions, including the impressive Exeter Cathedral, a historic quayside, as well as the award-winning Royal Albert Memorial Museum – home to 16 galleries covering everything from natural history to contemporary and classical art.

Bustling with countless restaurants, cafés and markets, the 2000-year-old city is widely regarded as one of the foodie capitals of the South West. The West Quarter and Gandy Street are two of the best spots for indulging in a mixture of restaurants, local shops, boutiques, bars and cafes. Exeter is also home to a diverse and dynamic arts and culture scene, offering everything from independent theatres and galleries to one of the South West’s leading contemporary arts venues, the Exeter Phoenix.

The capital city of Devon, which is often referred to as ‘Mother Nature’s Playground’, you will find a wealth of stunning natural sights just a short drive away – including sandy beaches, fossil cliffs and moorland national parks. The South West Coast Path is the longest walking path in the UK and follows the stunning coastline, allowing you to take in the towering cliffs of the northern Exmoor Coast and rock formations on the fossil-rich southern Jurassic Coast.

Thinking of relocating? Or looking for a new challenge? One of the great benefits of a career in optometry is that it allows you to work anywhere, so why not consider a new adventure in one of the most vibrant cities of the South West.

As an Optical Express Optometrist, you will have access to leading-edge technology and diagnostic equipment and will benefit from flexible working and shift patterns to suit your lifestyle. It’s no wonder that we are the first choice for Optometrists all over the UK.

If you’re an optometrist and interested in career opportunities with us, simply fill in the form below and we’ll be in touch with you to arrange an informal discussion.